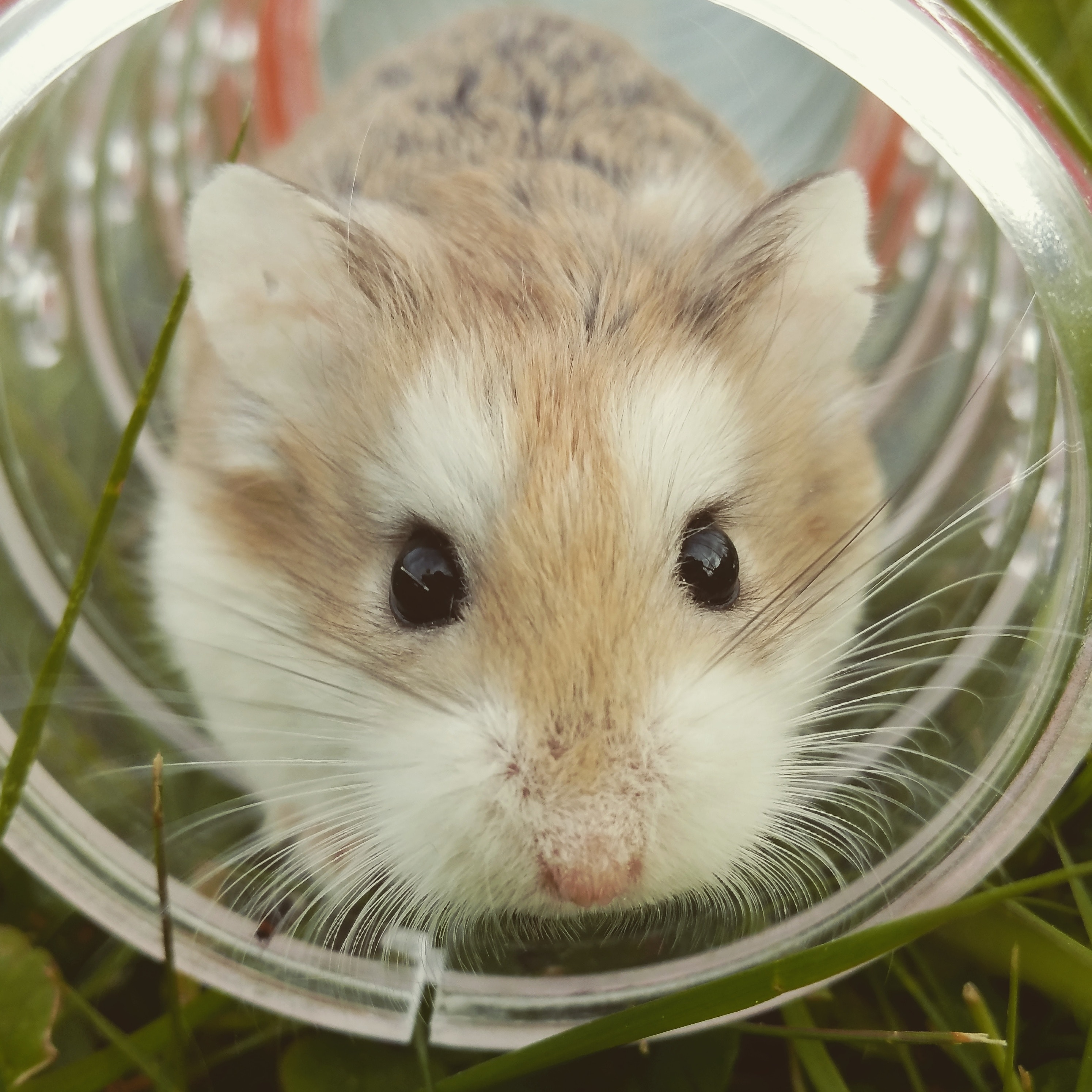 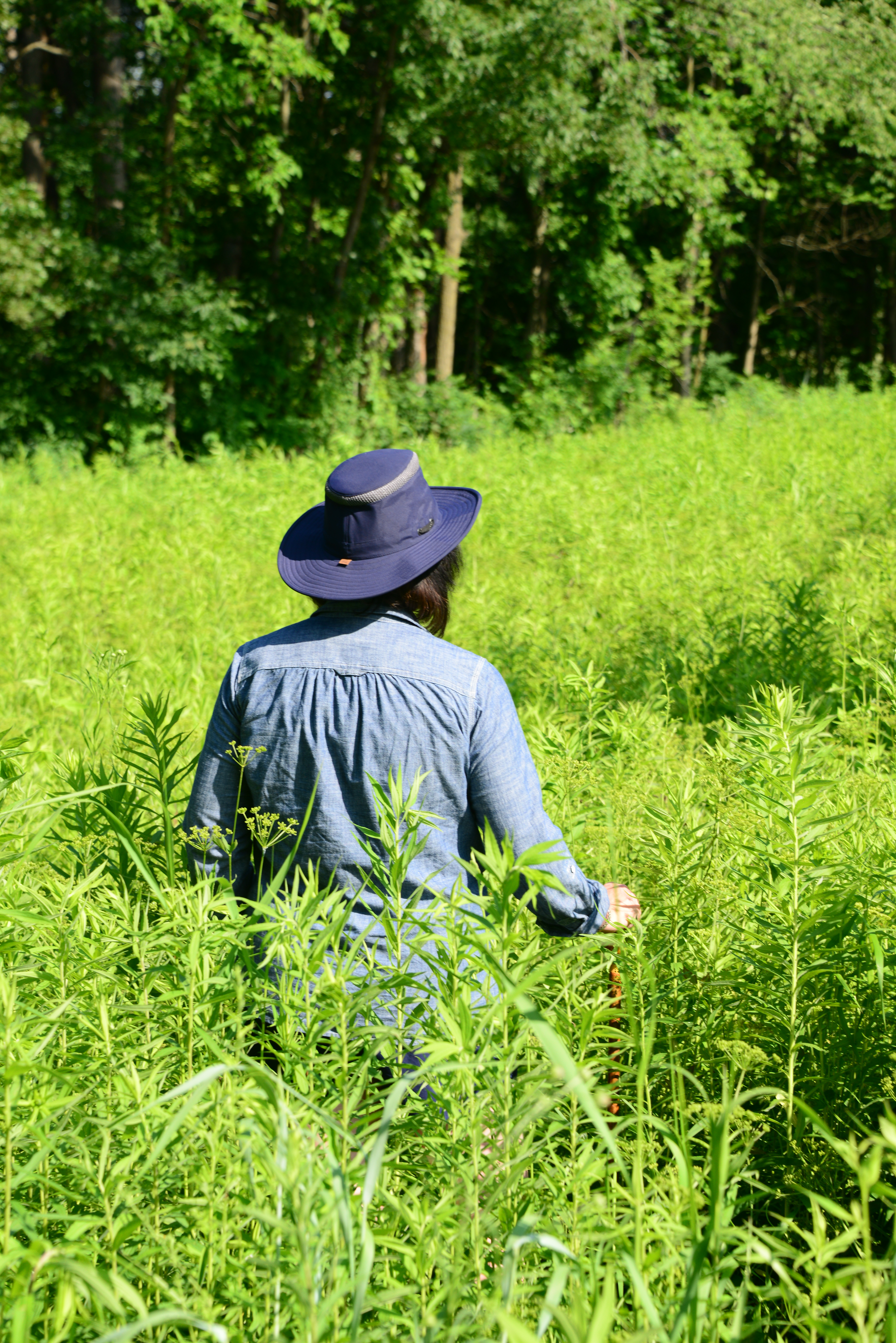 Lately, I’ve begun to think more about leaders: what they do versus what we expect them to do. When the word “leader” hits the big screen of the mind, certain images appear. Studies have even been done about how we think a leader should look. As to how they behave, many of us anticipate that he or she will take us to new heights of productivity, efficiency, and mission fulfillment.

Nothing resets expectations like a reliable definition. Dr. Peter G. Northouse has done extensive work in leadership and communications theory. In his book, Leadership: Theory and Practice, he defines leadership as a “process whereby an individual influences a group of individuals to achieve a common goal” (Northouse, 2010, p. 3).

That’s it. One individual, influencing others to achieve an objective common to all of them. Many leaders in the business sector, for example, are content to function in a context of continual operation, advancing a team through status quo practice in known industry territory.

In other words, the next year’s bottom line may be better than last year’s (advancement), but it is not due to any innovative practice (status quo procedure). Rather, it may be attributable to a wide range of causes from deliberate enhancements through best practices to unwittingly making beneficial decisions (dumb luck, anyone?). The status quo practice is preserved, the leader continues to lead, and the organization is still viable.

This is not to say that these leaders are no longer fulfilling an important role; the mission of the organization may still remain a good one and teams still need competent people to provide direction. However, I believe that people innately hope that their leaders provide more than the “status quo” to the work environment. Likewise, I think that those who aspire to be leaders, or those who are leaders have the same aspiration.

What makes the difference? There are good leaders and bad leaders, and then there are terrible leaders. As I slid down the scale of leadership quality and bottomed out, I thought, “Hm. Even lemmings have a leader. One of them (individual) has to lead the rest (group) over the cliff (common goal). That’s pretty poor leadership, but it fits Northouse’s definition. Yikes.”

As I dug a little deeper into what this might look like, what I learned was quite shocking, and that will be the topic of my next post.